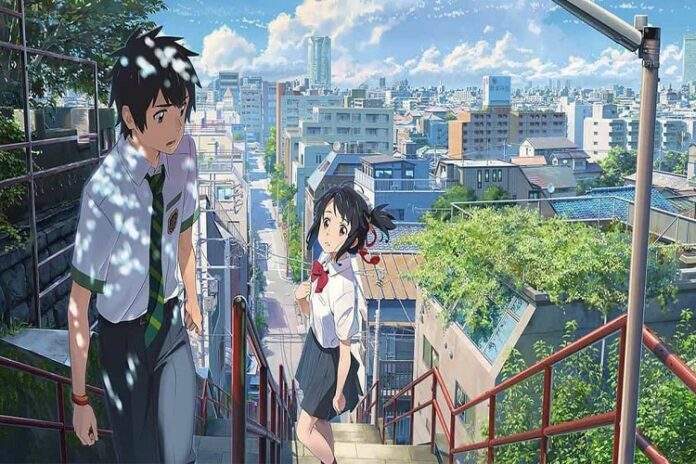 Japan has transformed the imaginary world of anime with their innovation and technology. Today, Anime has become an integral part of the Japanese culture and life. The influence that anime had on the whole world is beyond the comparison of any other technology. That’s why the tours and travel business arrange special anime tours for the visitors. Customized anime tours are designed for the die-hard fans of anime.

The various destinations for anime tour packages are as follows:

Without the visit to any one of the anime destination, the anime tours are incomplete. Japan won’t be the country it is if anime and manga won’t be there to influence the country’s culture and people. To see Tokyo as an Otaku is actually the thing a fan would do. Have unlimited fun by exploring the unique and transcended shops in Akihabara, which is the center of Otaku culture.

The anime tours not only involve the anime destination points, but also some other cultural destinations such as Koka Ninja Mansion, Hakone and Mt. Fuji, Miho Museum, Kyoto, Nara, and Osaka. All these stopovers in the journey has various places you can visit. The Miho Museum has been listed as one of the 1000 places that you must see before you die. The various temples, shrines, special shops, Buddhist monasteries, fashion show, ninja mansion, gourmet kaiseki cuisine, hot springs, old-fashioned and traditional style hotel rooms, with Japan’s largest and busiest fish market. You have a complete list of stopovers in your awesome journey to the beautiful Island of Japan.

Best hill stations near Pune you can cover via flight on...